The Technion: Volunteering in the Fight Against Antisemitism - A Political Act

The Technion: Volunteering in the Fight Against Antisemitism – A Political Act

Students have received two-degree credits for social volunteering in the last two years. At the beginning of the current academic year, the Technion removed the “Fighting Online Antisemitism”, an Israeli NGO, from the list of eligible organizations. The Technion: “We have no criticism of the association, but this is not an activity for the community.”
It turns out that at the Technion, the fight against antisemitism is a political activity. The academic institution recently canceled a program in which two academic credits were awarded to students who volunteered in Fighting Online Antisemitism. The Technion “does not approve bodies with a clear political agenda.”
Representatives of the NGO were shocked to receive the announcement that it had been decided to remove them from the list of recognized social organizations for academic credit. At the Technion’s request, the association drafted a document explaining that the activity was not political – but the Technion’s position did not change.
In 2018, a law was enacted to encourage student involvement in social activities, which gives students participating in social activities two credit points in the degree. At the beginning of the year, the Technion approved the activity in the list of organizations offered to students eligible for academic credit, but recently the NGO was shocked to discover that the Technion decided to stop the activity immediately.
Fighting Online Antisemitism was established two years ago and is among the only bodies globally that report antisemitic content daily and hourly in a variety of languages and social networks. This is done through an online database and developing tools for monitoring and reporting manifestations of antisemitism on the web.
Fighting Online Antisemitism’s founder, Tomer Aldubi, said: “We are sorry that some see our critical activity as a forbidden political activity. We hope that this unfortunate decision will be overturned and call on more students and institutions from all over the country to join our dozens of volunteers in Israel and around the world.”
The Technion responded: “We have no criticism of the association. The Technion’s Senate decision in 2009 was to grant an academic credit for activities for the community, which is inconsistent with the association’s activities. All students currently registered with the association will complete volunteer hours and receive credit points. The law. However, it will not be possible to register new students for volunteer activities in the association in the coming semester, until the discussion of the subject and the document that has been transferred to us is completed.”

Full-text article (Click Here) – The Technion: Volunteering in the Fight Against Antisemitism A Political Act 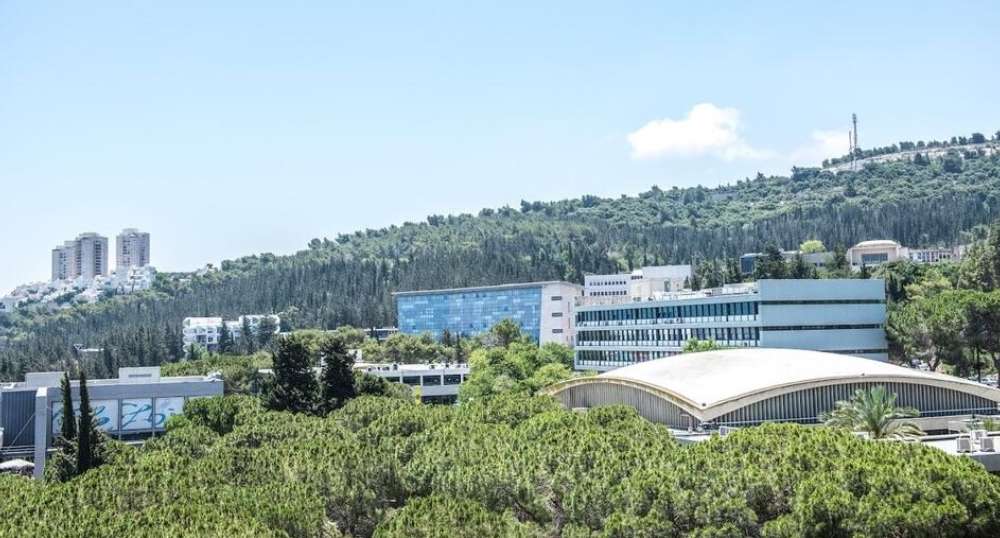