Fighting Online Antisemitism offers a variety of unique lectures and workshops for teenagers and young adults from middle school to high school. These explore various aspects of cyberhate and online antisemitism on a variety of social media platforms. We aim to raise awareness of these topics, provide participants with the theoretical and practical knowledge necessary to better understand cyberhate, and the tools to effectively combat it.

Among our workshops and lecture: 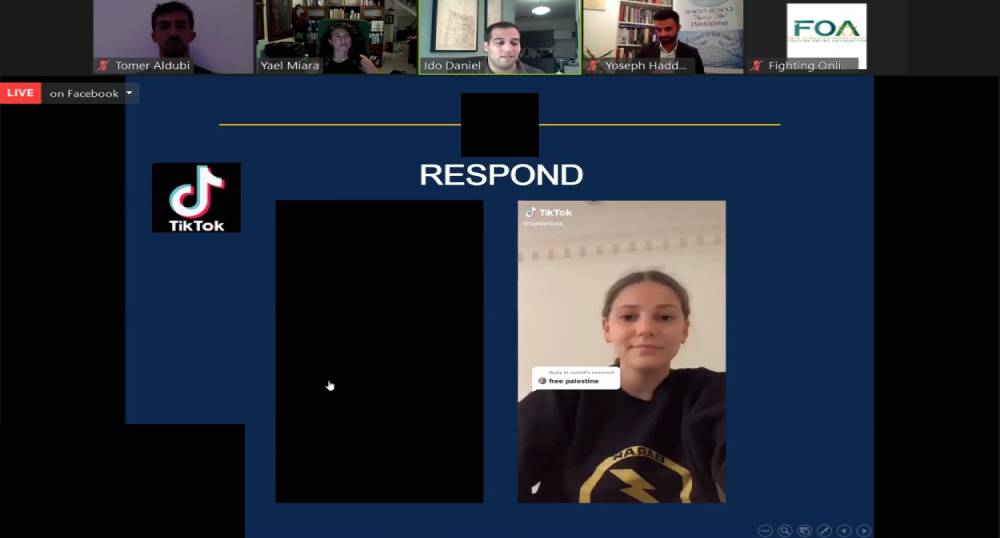 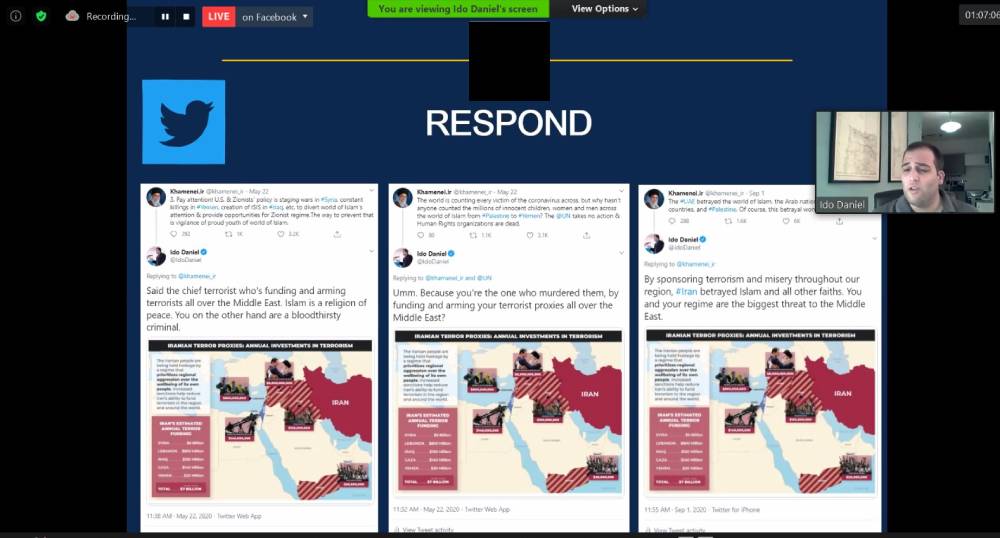 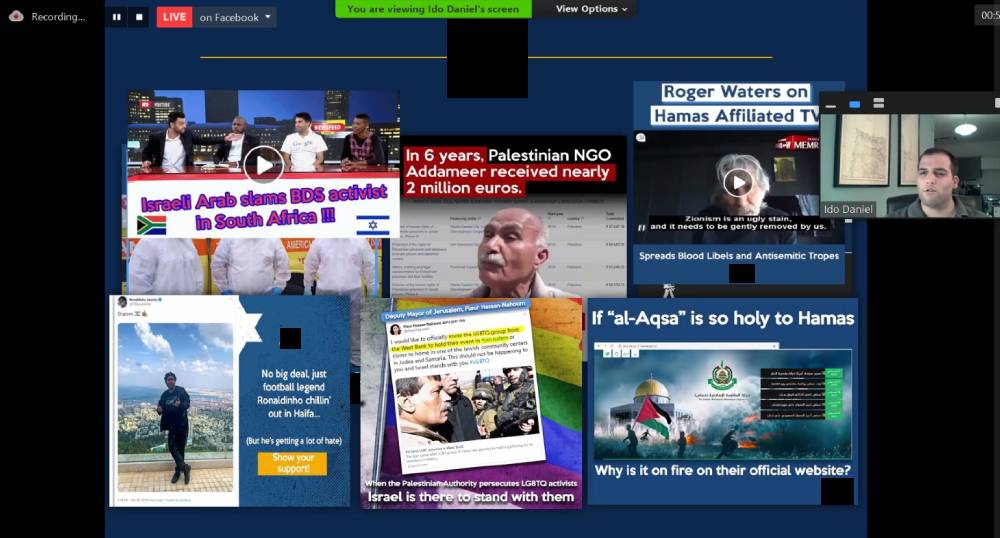 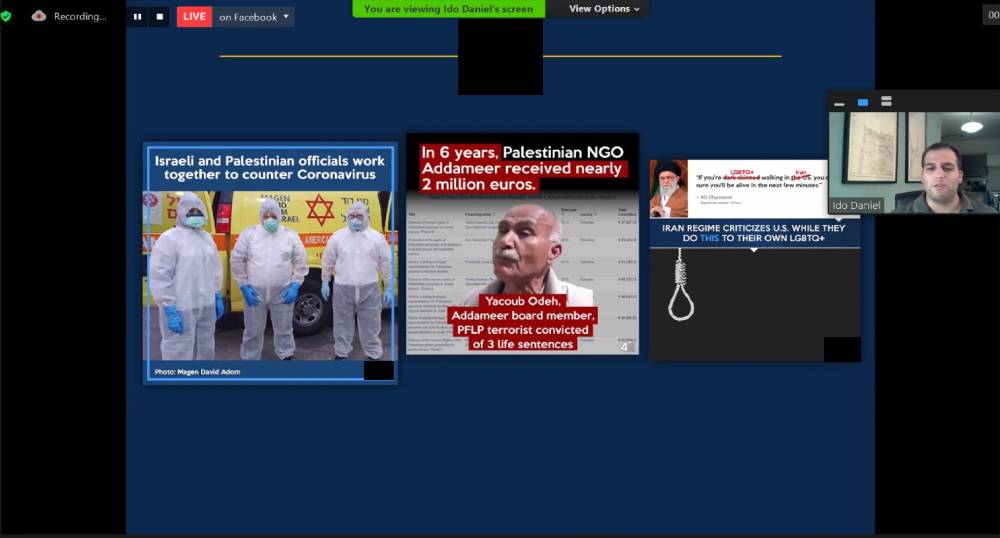